On the precipice
Posted by Alexey at 11:13 PM No comments: 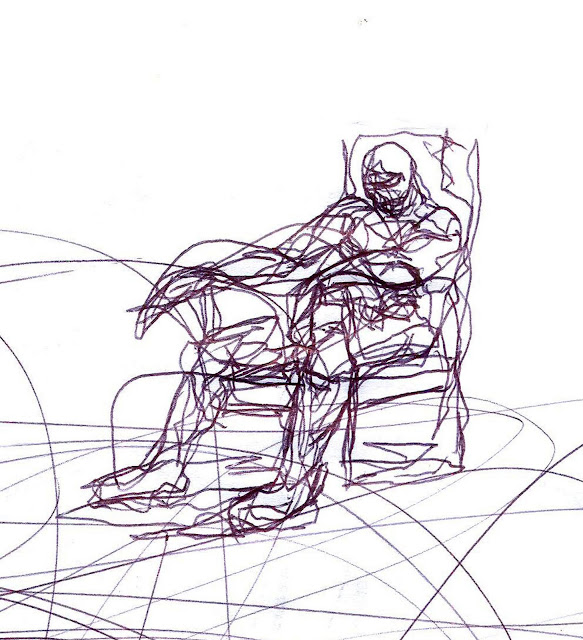 Posted by Alexey at 7:09 PM No comments: 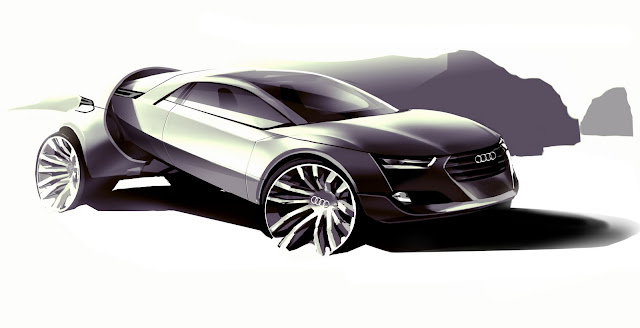 threecycle 3x4
Posted by Alexey at 9:27 AM No comments: 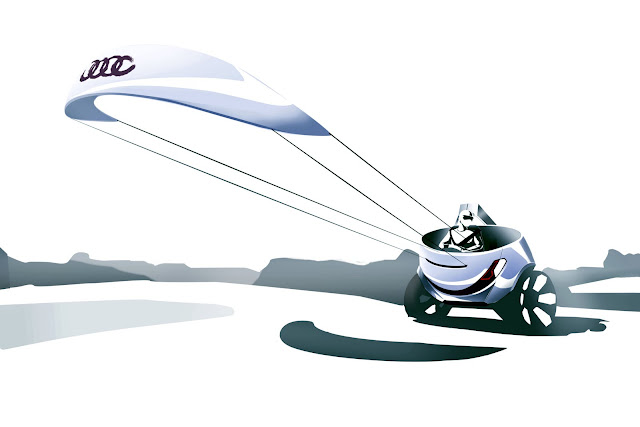 chariot with the kite
Posted by Alexey at 4:55 PM No comments: 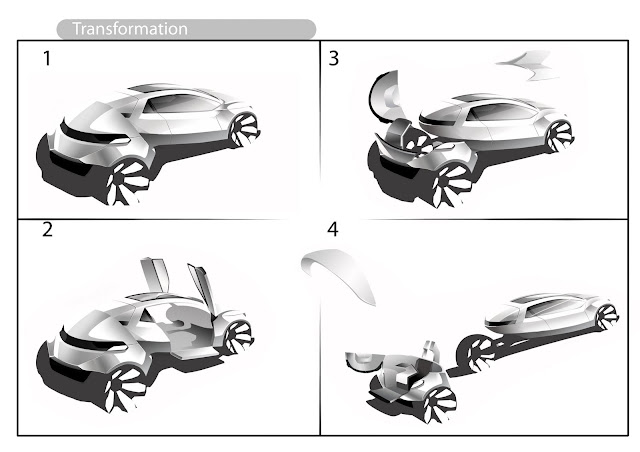 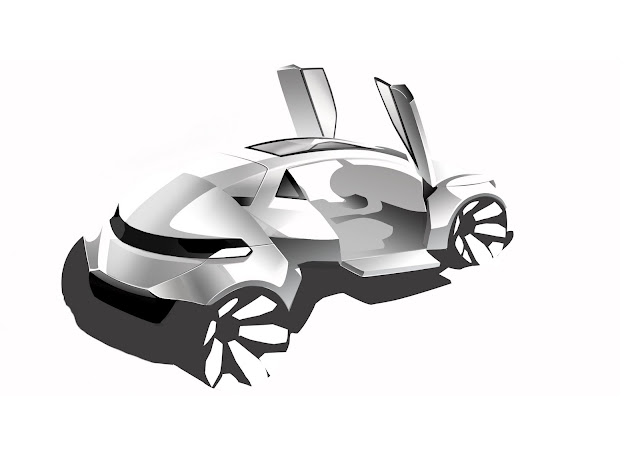 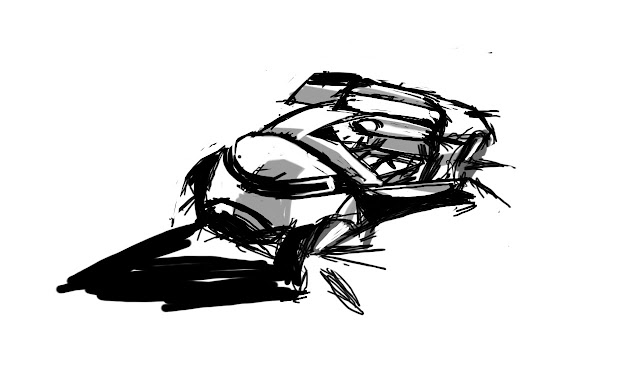 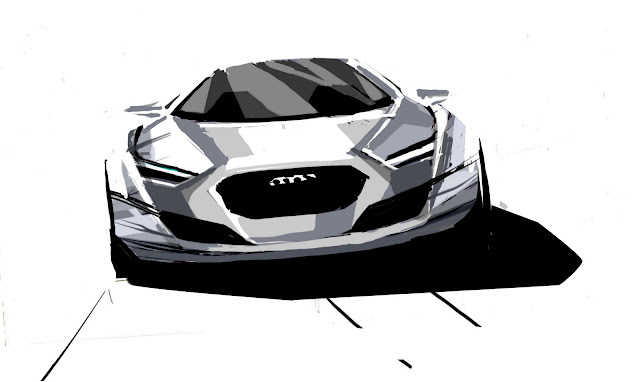 threecycle
Posted by Alexey at 3:04 PM No comments: 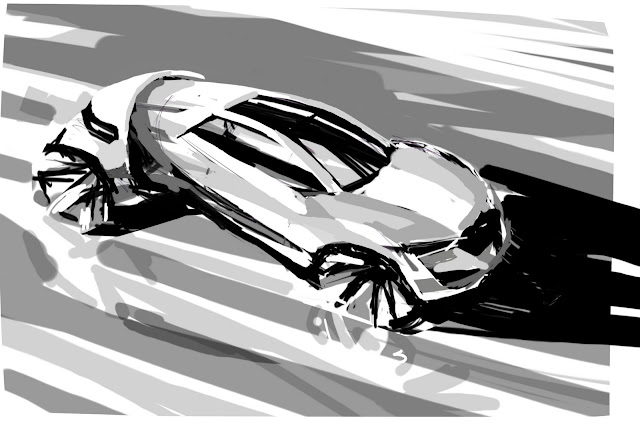 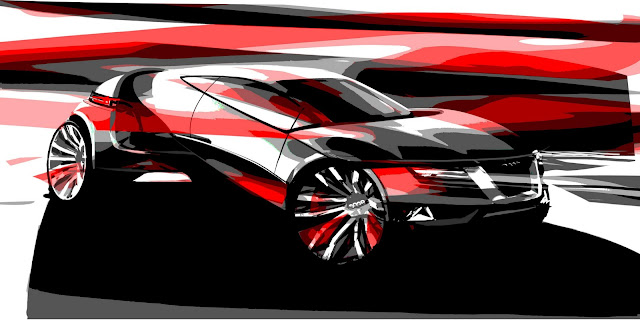 Sketch
Posted by Alexey at 2:54 PM No comments:

Zabava
The main idea concludes the uniting of three vehicles into one:
- crossover
-threecycle
-chariot with the kite
The idea is transformed from the fairy-tale by Vasily Andreevich Zhukovsky “Tom Thumb”.
Kiting
To kiting refers everything where for the speed and height gaining the kite is used and a rider can operate a snowboard or skis or a mountain board or a kiting surfboard, that is the kitesurf. My rider is in the chariot with the special steering. (Wheels control is combined with the slings kite driving.)
The Kite, with the square from 7 to 15 m², allows to develop the major speed and to rise into the sky for several meters having cought the wind with its wing.
The air flows at a height of 10 - 30 meters, where a kite flies, are more homogeneous and have the speeds 10-20 per cents higher than on the land.
How the kite is controlled?
A kite has got a front edge, it is where the central balloon. And from the opposite side there is a rear edge (that is not obvious, because when the kite is on the ground, this side is directed upwards), some people call this side “the leading edge”. The kite flies always, even when it hangs at the height (there is a feeling that it simply stopped above us). The kite flies in that direction where the front central balloon or the leading edge faces. Consequently the controlling process means the turning of the leading edge or the central balloon (when operating with the kite one looks at it, so, the horseshoe of the central balloon strikes one's eye at once).
Your kite has got 4 or 5 top cords, two central, which are adjusted to the front kite`s edge, sometimes they are called power top cords, because the most part of the loading fall on them and the side top cords, that are adjusted to the rear edge of the kite and to the edges of the bar.
When pulling the side top cord, the rear edge folds, beginning to brake. It seems that the kite will be on its place then the opposite edge will start turning.
The technology of stability from Segway can be used for the chariot.
In the basis of the scooter Segway there is a unique system of auto balancing, based on gyroscopes. The special sensors follow the body position and control the balance.
Three into one piece consolidation.
The affixment of the separable rear part with threecycle is at the expense of the special bracket, which is also the arc of safety for the chariot. The rear wheel of the threecycle (it looks like a crossover) is covered with a rollaway cover, which is at the same time a rollaway seat for the chariot driver.
The characteristics:
- two-seater;
-front-wheel drive vehicle.
Posted by Alexey at 2:44 PM No comments: